Astronomical gap between the pay of workers and bosses exposed in report on earnings of America’s top 350 CEOs. Now they earned 312 times more than their workers. theguardian.com

The chief executives of America’s top 350 companies earned 312 times more than their workers on average last year, according to a new report published Thursday by the Economic Policy Institute.

The rise came after the bosses of America’s largest companies got an average pay rise of 17.6% in 2017, taking home an average of $18.9m in compensation while their employees’ wages stalled, rising just 0.3% over the year. 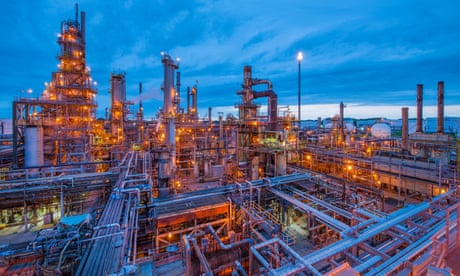 CEO pay dipped in the early 2000s and during the last recession but has been rising rapidly since 2009. Chief executives are even leaving the 0.1% in the dust. The bosses of large firms now earn 5.5 times as much as the average earner in the top 0.1%.