Attracting international investors while repelling undesirable migrants: since the Great Recession of 2009, these two preoccupations have dominated the European agenda. Given the havoc wrought by austerity programs and the ongoing ordeal of asylum seekers, what possibilities does the near future hold, for the European Union and for the left’s ability to challenge its current […] 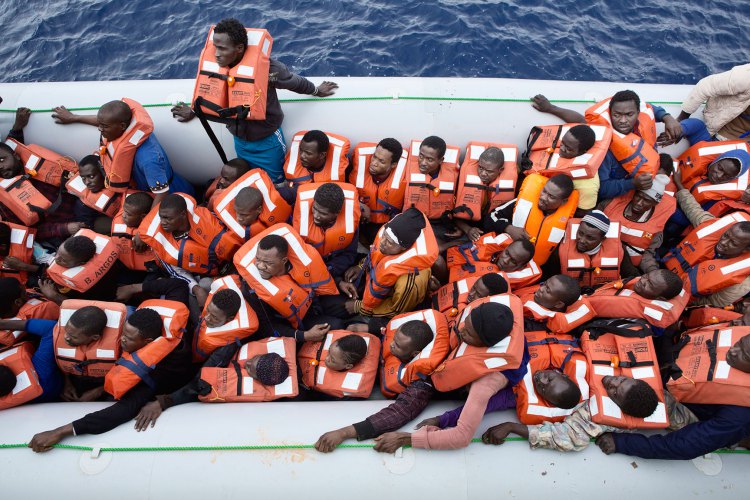 For anyone who still had faith in the European Union as a partnership for peace, an experiment in post-national democracy and an abode of human rights, 2015 was a sobering year. The reckoning started in January, once Alexis Tsipras and his left-wing Syriza party won the general elections in Greece: the mandate they received from voters involved challenging the austerity programs that European institutions had hitherto imposed on Greece and, by that token, questioning the notion that a democratically elected government was required to subordinate the needs of its constituents to the claims of its creditors. After a six-month long standoff, however, and in spite of a referendum confirming the mindset of the Greek population, authorities in Athens were blackmailed into subservience. As the German Finance Minister had warned his Greek colleague at the onset of the negotiations, in today’s Europe, elections, regardless of the message they send, do not have the power to alter previously established rules.