Troops are saying no to officers, knowing that punishment is light while Russia is not technically at war. And Russia has also turned to mercenaries to bolster its war efforts, deploying fighters from the shadowy Kremlin-linked Wagner group. Da The Guardian.

When the soldiers of an elite Russian army brigade were told in early April to prepare for a second deployment to Ukraine, fear broke out among the ranks.

The unit, stationed in Russia’s far east during peacetime, first entered Ukraine from Belarus when the war started at the end of February and saw bitter combat with Ukrainian forces.

“It soon became clear that not everyone was onboard with it. Many of us simply did not want to go back,” said Dmitri, a member of the unit who asked not to be identified with his real name. “I want to return to my family – and not in a casket.”

Along with eight others, Dmitri told his commanders that he refused to rejoin the invasion. “They were furious. But they eventually calmed down because there wasn’t much they could do,” he said. 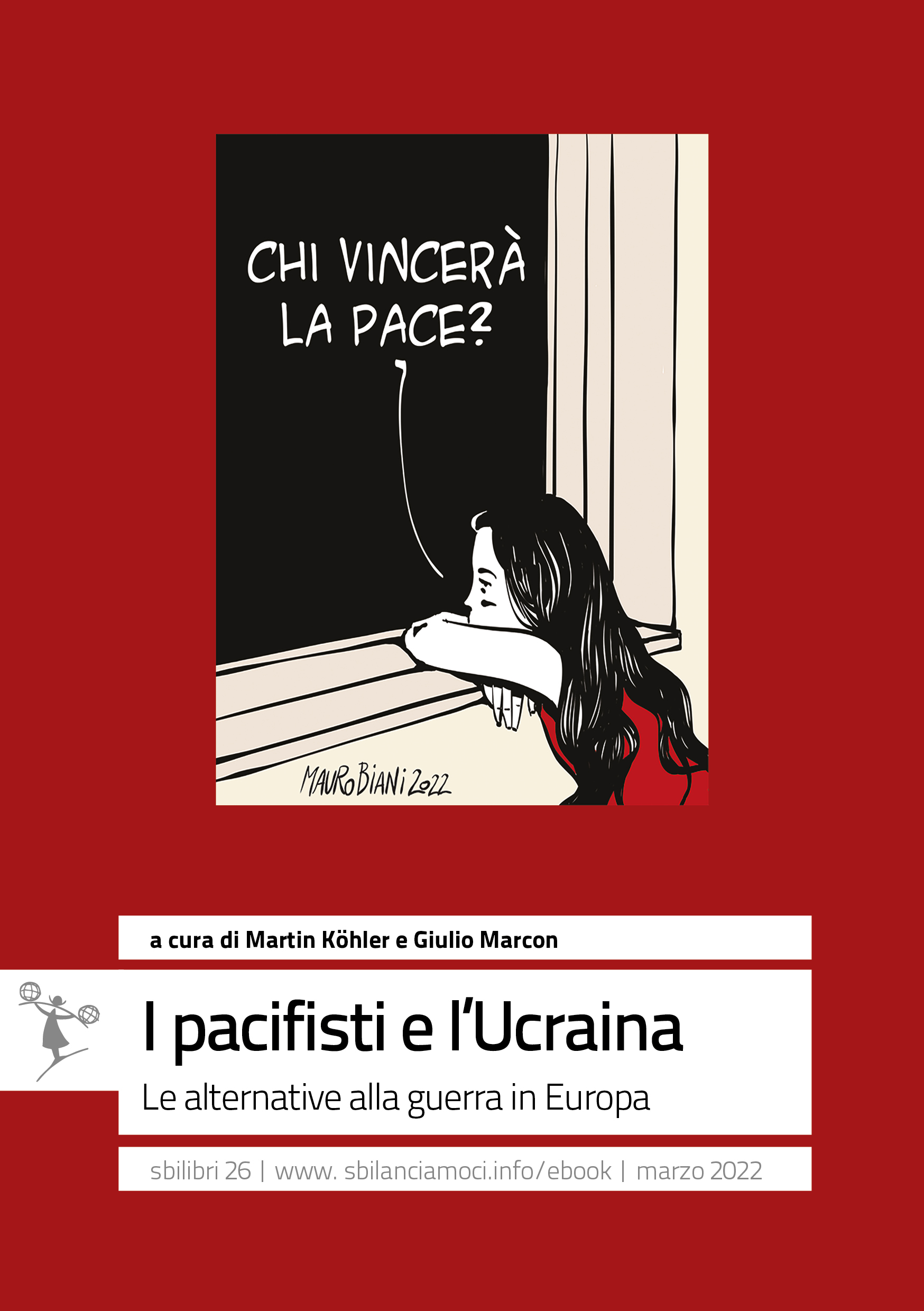